People don’t like the fact that you’re running the Triple Option with your football program?  Keep the following in perspective:

This is a bit of a cliche but it’s true. Behind every Anger is a Fear.

Whoever hates, is also afraid of something. This doesn’t mean you say, “poor baby, he’s just afraid.” But it’s just worth noting.

Something is going on in their lives that is bringing up a fear. And they indulge the fear by having an anger towards you. By projecting their own fear onto you. For a brief moment, you become the monster that has been hiding onside of them.

Anger is just fear that is indulged.

When someone pushes a button, you might get angry and maybe even defensive. But it’s NOT because they said something horrible. It’s because under the fleshy armor of rage, you’re afraid they might be right.  Thus, you better have conviction to the choices and decisions you make within your program.

The 24-Hour Rule works in almost every case. If you never respond to the initial attack, it goes away in 24 hours. If you respond EVEN ONCE, then reset the clock. It’s another 24 hours as it spreads through the spider web of human interaction. 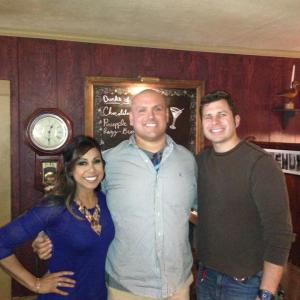 At the heart of the American Football High Performance Academy (AFHPA) and the Triple Option Football Academy is the mission to lead the high-performance football environment through sports science and mental conditioning coaching practices.