In 2013, Dr. Cella ran a camp at Hereford (MD) high school.  After starting the season 0-3, Hereford won their next seven games with the Flexbone Offense.  At the end of the season, Head Coach Steve Turnbaugh retired.

In 2019, Steve Turnbaugh returned as a volunteer.  He and the coaching staff asked Dr. Cella to run another camp at Hereford.  And once again, Hereford started the season 0-3.  THEN, Hereford won their next seven games and scored 331 points.  That’s 47 points/game.

Dr. Cella describes the importance of sticking to your guns with the Flexbone Offense in this video.

Have the Army-Navy Flexbone Triple Option Offense installed at your school over three days this spring/summer of 2020.  Dr. Lou Cella’s Triple Option Football Academy Camps shows you how.

First, you receive the Triple Option Football Academy, which includes the following:

Over 100 Hours of Drills from Dr. Cella’s Camps.

This is the breakout session with you, your staff, and Dr. Cella.

Dr. Cella is available 24 hours/day for you and your staff. 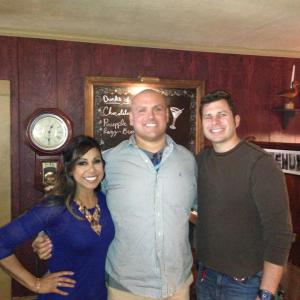 Dr. Lou Cella, is a Sport and Performance Psychologist.  He has assisted in the turnaround of numerous high school football programs through his flexbone triple option-based camp system.  Just months after Dr. Cella served as camp director:

Timmonsville (SC) went to the state semifinals after going 1-9 the previous season.